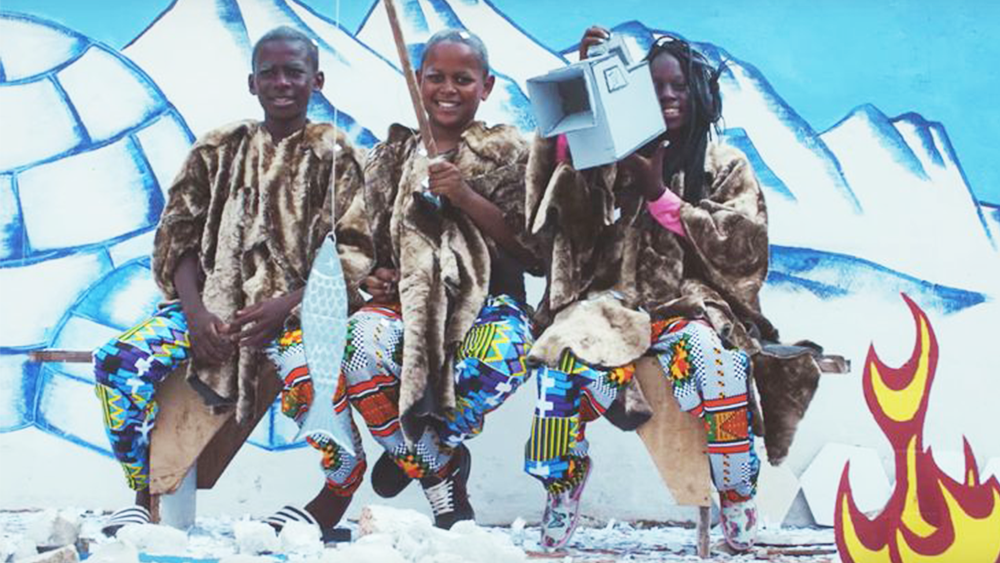 The blind artist couple from Mali with La Confusion

Amadou & Mariam met in 1975 while attending the Institute for Young Blind in Bamako (where they continue to play an annual benefit concert). Influenced by the records of Jimi Hendrix and Pink Floyd as well as traditional African music, the couple began working as a duo in 1983. Their transition from world music stages to rock festival headliners came with 2005’s Manu Chao-produced ‘Dimanche à Bamako,’ one of the best-selling African albums of all time.

In recent years, Amadou and Mariam have toured with Coldplay and U2 and jammed with musical heroes David Gilmour and Johnny Marr. They’ve performed at a Nobel Peace Prize concert in honour of Barack Obama and played at the opening ceremonies of the last two FIFA world cups. Manu Chao and Damon Albarn have lent their production skills to their records and they have worked with some of the most innovative names in contemporary rock music via Albarn’s ‘Africa Express’ and other cross-cultural projects, such as ‘L’Afrik C’est Chic’.