I Am Congo: Discover the wildlife 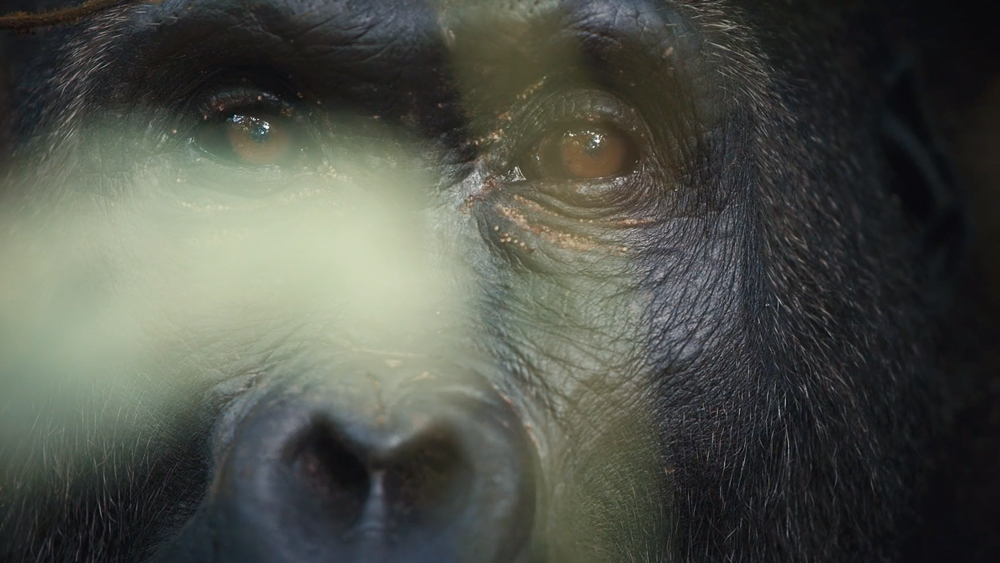 you would have so much to discover here

The Congo Basin rainforest is the world’s second largest rainforest, spanning Congo, Democratic Republic of the Congo, Cameroon, Central African Republic, Equatorial Guinea and Gabon and housing over 10,000 species of tropical plants and wildlife, including Mountain Gorillas, Chimpanzee’s and forest Elephants. Discover the wildlife in this I am Congo episode.

If you have never heard the sacred breath of the earth, if you have never felt the presence of the subtle forces which surround us, then believe me, you would have so much to discover here.

Virunga, the oldest national park on the continent, is a jewel in Congo’s crown, and one of Africa’s most electrifying wildlife destinations, where you can meet Congo’s growing population of endangered mountain gorillas.

I am Congo wildlife

Congolese rivers, lakes, and swamps are teeming with fish, like the capitaine, catfish, electric fish, eels and cichlids, while jellyfish live in Lake Tanganyika. Reptiles include various snakes such as pythons, vipers, and tree cobras, as well as lizards, chameleons, salamanders, frogs, and turtles. Birdlife includes pelicans, parrots, many species of sunbirds, pigeons, ducks, geese, eagles, vultures, cuckoos, owls, cranes, storks, and swallows, and in the savanna woodlands, hundreds of butterfly species fill the skies at the beginning of the rains.

About the Series: I am Congo

Journeying through the teeming heart of the Congo Basin, (our planet’s second green lung) to the pulsating epicentre that is Brazzaville, we meet the films’ extraordinary protagonists and rich characters, the famous Congolese sapeurs, wrestlers, artists and musicians, fishermen,young people and what is described as the film’s quintessential character, a lush nature.