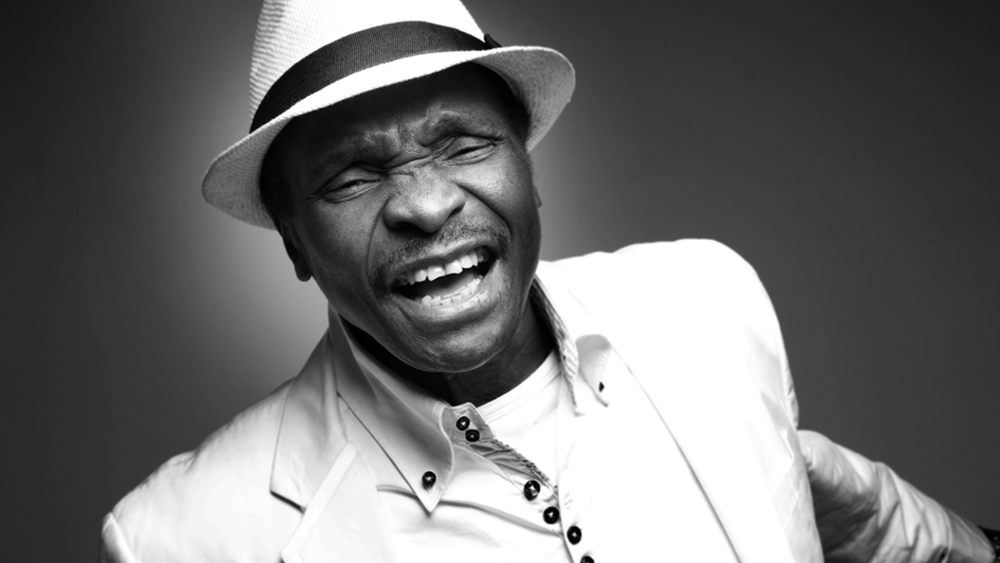 Guinean vocalist and player of the kora harp

My kora, ‘the Old One’, that’s what I call her because she is 84 now’, is the oldest kora in activity, and the first one to be plugged.’ it was my first wife in a way, I was alone before I got it.

Mory Kanté was called the “electric griot”, descended from a Guinean “jali” or griot musical family, according to the Charleston Chronicle. A legend of traditional West African music and a distinguished kora (West- African harp) player, he brought Guinean and Mandingo culture to the world, fusing contemporary styles with traditional West African influences.

The kora is so emblematic of Mory’s sound, it’s in every album he’s recorded. It is still the main feature,with his particular sound, as his very own way of recording it too.

Releasing 13 studio albums as a solo artist, Mory’s hit song “Yeke Yeke,” was a European number-one in 1988, reaching number-one in Belgium, Finland, the Netherlands, and Spain, and became the first-ever African single to sell over one million copies there, according to Charles Onyango Obbo, former Editor of Mail & Guardian Africa.

We decided to choose some musicians who could have a modern take on the music but also work with traditional instruments. This was the longest part of the process, finding how far you can go, and maintain the right balance.

After international success on the globalized African music scene in the 80’s and ’90s, Kanté returned to his native Guinea in the 2000s, at a turning point for the country following a period of political turmoil. The album La Guinéenne marks Kanté’s return to Guinea, paying tribute to the women of the world, a homage to their sacrifice, dedication, and contribution to human progress and also highlighting their oppression and neglect.

He became known as an artist with a social conscience and a force for economic development. He advocated for mobilizing against hunger and poverty as a U.N. Food and Agricultural Organization Goodwill Ambassador, spoke out against female genital mutilation, and built an entertainment complex featuring a 1,500-seat auditorium and recording studios in the village of Nongo, near Conakry,

Mory Kante became an inspirational voice for a new generation of Africans ‘whose work has helped define the musical language of post-independence Africa’. In 2014, his song Africa Stop Ebola, recorded with artists Amadou & Mariam, Salif Keïta and Oumou Sangaré sold 250 000 copies and raised money for Doctors without Borders.

His last studio album, N’Diarabi, was released in 2017.

People like Kanté die, but they never leave us.

The muscial legend Mory Kanté sadly passed away 22.05.2020. He remains a hero in his home country and a pioneering and compelling voice in African music today.