Another Africa under the sea 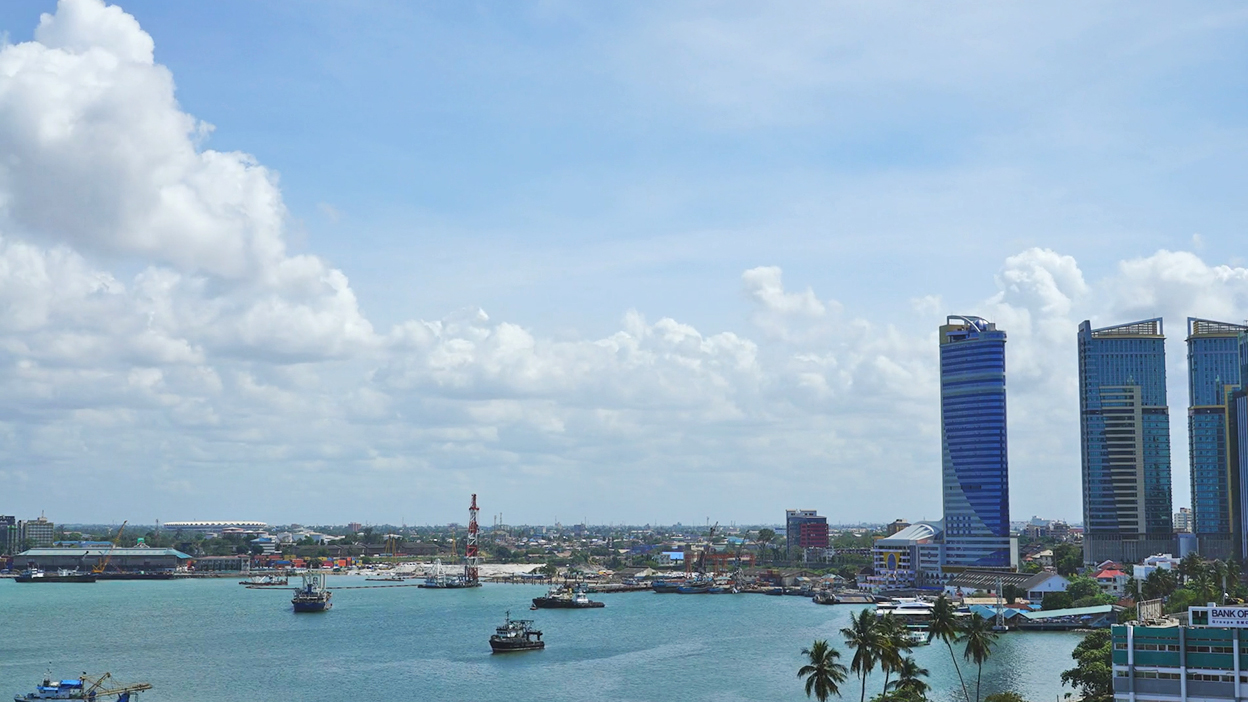 An inclusive model for human wellbeing and social equity

We have to ensure that whatever we do on land, in the ocean is something that is sustainable, that can allow our generations to come to avail of the resources that the ocean offers.

‘Another Africa under the sea’ refers to the African Union’s Agenda 2063, describing Africa’s vast ‘Blue World’ of lakes, rivers and ocean resources, which is three times the size of its landmass.

To realise the blue economy as an engine of growth and industrialisation for many African countries, consensus is clear that conservation, sustainability and governance need to be at the heart of the agenda, and by extension, helping to achieve the 2030 UN Sustainable Development Goals.

But which frameworks and policies need to be put into place to ensure that private sector and SMEs are supported to play their role in the blue economy and what can we learn from the frontrunners?

We need to set a proper institutional structure of governance in order to implement whatever plan comes out from the blue economy, it’s a new thematic for the continent.

Produced, scripted, filmed and edited by Natalie and Mikkel Becker-Aakervik from Thought Leader Global Media under Africa at Norshipping in collaboration with AO Blue Economy & Energy Consulting. interview was taken 05. June during the 2019 edition of Africa @Nor-shipping in Oslo and at the Nordic African Business Summit.