Banking as a movement 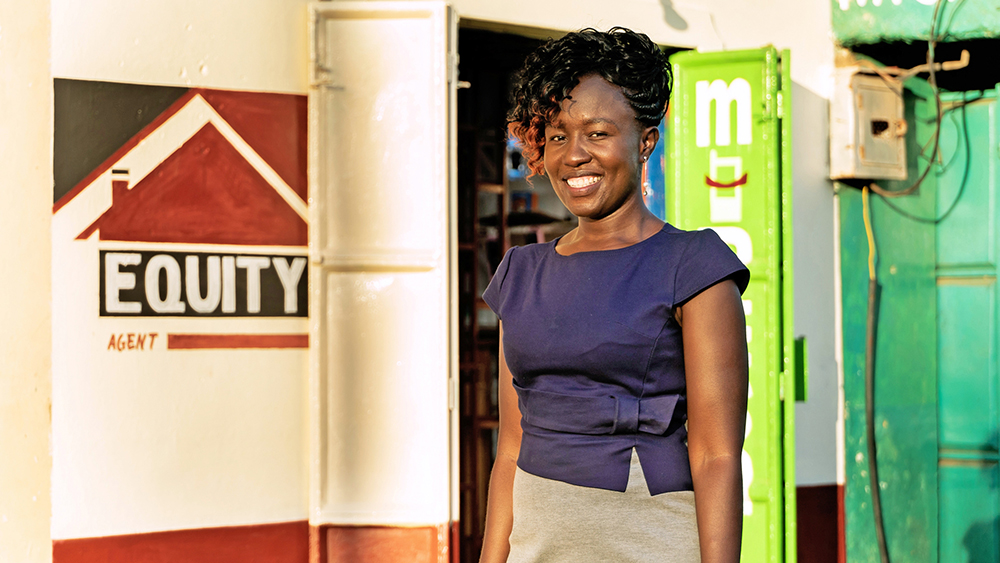 ‘Our main competition was the mattress’ says James Mwangi, CEO of Equity Bank and referring to the place 96% of the previously unbanked population of Kenya stored their money for safekeeping.

When Equity Bank started, the biggest challenge that confronted the population was exclusion from access to financial services and the long distances and costs of reaching banks resulted in only 4% of Kenyans having bank accounts, leaving 96% of the population with ‘dreams that could not be fulfilled.’

The people organised as a movement, they were marching to better prospects in life and it’s an emotional thing because it’s about transformation, the socio-economic transformation of the people of Africa.

They put banking services on a land rover, delivering services to people in rural villages weekly, and then realising that this wasn’t enough to solve the problem of access, became the pioneers of the now-famous agency banking system in Africa.

Using shopkeepers as custodians of their services, financial services became truly accessible to the majority of the population.

Beginning as a movement towards the socio-economic transformation of the people of Africa, continuous innovation has revolutionized how Kenyans bank, and Equity Bank has helped move the country from financial inclusion of 4% to 86%, allowing those dreams to become fulfilled.

Banking has ceased to be the place you go to, to what you do on your mobile device and with 14 million customers, digitalisation makes Equity Bank’s low cost model sustainable and scalable.