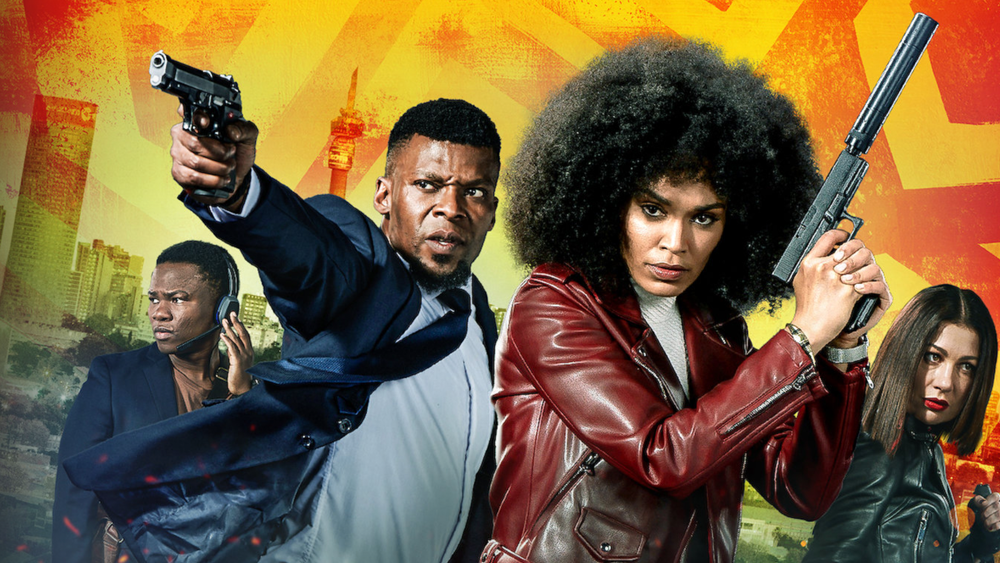 Introducing the world to exciting stories that are made in Africa

Netflix announced that its first African Original series, Queen Sono, has been renewed for a second season.

The 6 part series, starring Pearl Thusi in the title role, was Netflix’s first script to screen original production on the continent.

In the second season, we will see Queen search for the truth as her newfound need for revenge takes her on a mission across Africa. All while she deals with her family’s past and her complicated love life.

Pearl Thusi, Vuyo Dabula, Sechaba Morojele, Chi Mhende, Loyiso Madinga, Rob Van Vuuren, Kate Liquorish, Khathu Ramabulana and Enhle Mbali Mlotshwa are all expected to return for the highly anticipated season 2.
Returning Showrunner and Director Kagiso Lediga commented “I am so excited by the appetite for African stories and that Netflix is continuing to partner with us to bring to life the next chapter of Queen’s story and showcase it to the world”

Dorothy Ghettuba who leads African Original Series at Netflix commented: “The first season of Queen Sono marked the beginning of our journey to introduce the world to exciting stories that are made in Africa. It was an unprecedented representation of a strong female black lead in African television. In the first season of Queen Sono, we saw grit and glamour, strength and vulnerability, as well as the past and the present, converge into a powerful narrative that explored the complexities and nuances of the African experience. Kagiso Lediga and the Diprente team delivered a compelling story that resonated with our viewers and we can’t wait to see what they have in store for Queen Sono in this coming season.”

Diprente will return as the production team behind season 2 and are expected to begin production later this year. Executive Producer, Tamsin Andersson comments, “We are thrilled to continue our production of Queen Sono season 2 with Netflix. The hard work from season 1 paid off and we’re excited that the brand is investing further in the growth of our local production team.’’

Netflix will soon debut another African original globally, Blood & Water – a young adult drama series set in Cape Town, South Africa. The company also previously announced its first Nigerian original series by acclaimed Nigerian director, Akin Omotoso as well as an animated project, Mama K’s Team Four which will form part of Netflix’s wide range of diverse, quality entertainment made in Africa to be enjoyed by members around the world.