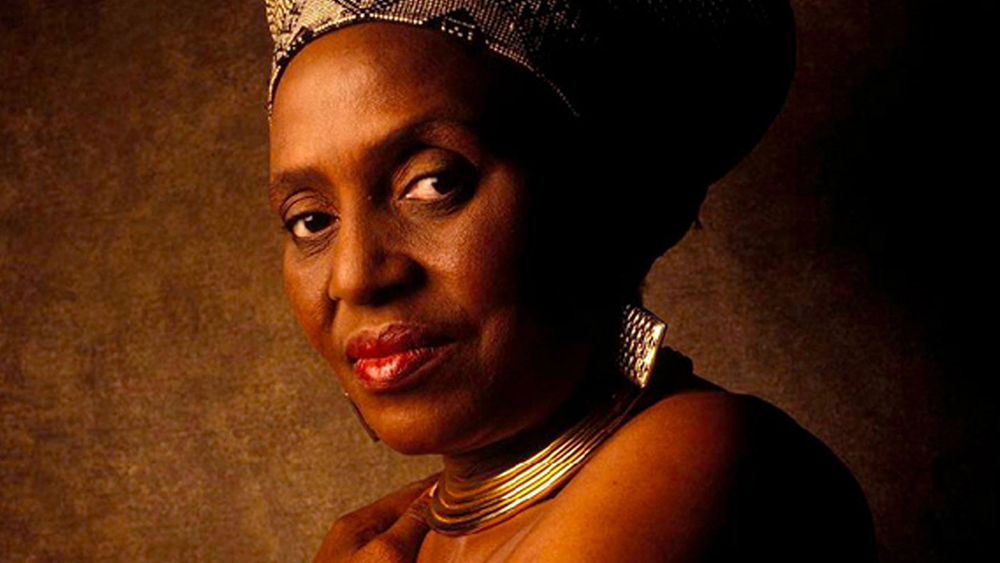 Discover the remarkable journey of Miriam Makeba in this Documentary (Trailer)

She always said, I do not sing politics, I merely sing the truth.

Zenzile Miriam Makeba or Mama Africa as she was known, was an advocate against apartheid and white-minority government in South Africa. Singer, songwriter, actress, United Nations goodwill ambassador, and civil rights activist, she stands in history as an icon for peace.

Miriam Makeba was one of the first African musicians who won international stardom and whose music was anchored in her traditional South African roots. She was forced into exile from her home country of South Africa in 1959. She sang for John F. Kennedy, performed with Harry Belafonte and Nina Simone, was married to Hugh Masekela and also Stokely Carmichael.

She fought for the oppressed and campaigned against apartheid. She died November 2008 while performing in Italy. Mika Kaurismäki’s documentary, traces fifty years through Miriam Makeba’s life and music, archive footage and interviews giving rare glimpses into the remarkable journey of ‘Mama Africa’.

She was the first African artist ever that spoke at the United Nations and asked for the boycott of South Africa.

They call her Mamma Africa- the Queen of South Afican Music