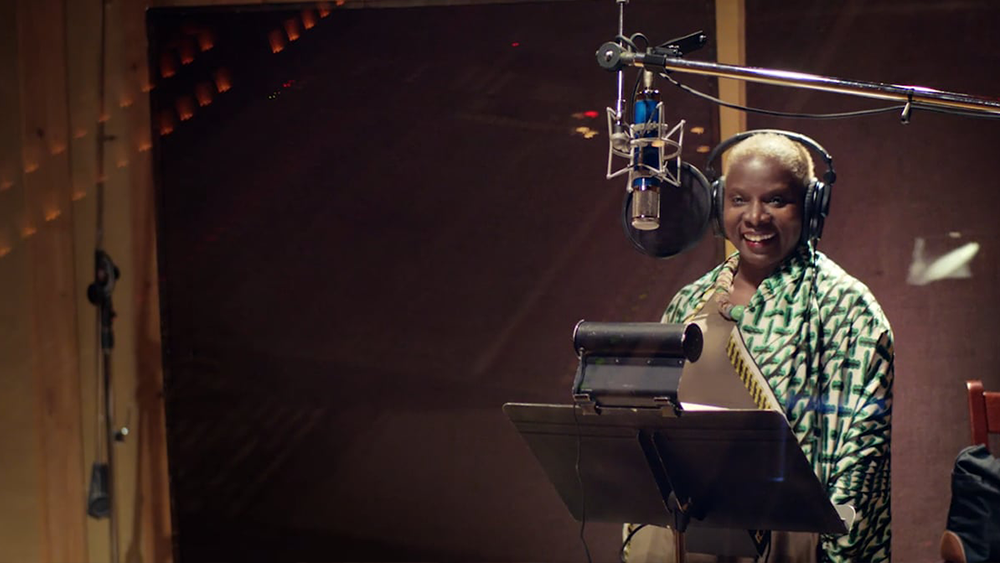 Born into a family of performing artists, Angelique began performing in her mother’s theatre troupe at age six and as a teenager, sang in her brothers’ rock–rhythm-and-blues band. A professional singer by age 20, she recorded her first album, Pretty, in 1988. (Britannica.com)

Growing up around her mother’s colourful Vlisco wax fabrics in Benin, Angelique’s carries on this tradition, wearing these colourful garments while performing, paying tribute to African women and heritage on the world’s stage.

So when I’m on stage I hope that the music and fabric I wear will bring out the message of strong African women. A message I can give to the world.