Cheb Khaled the King of Raï 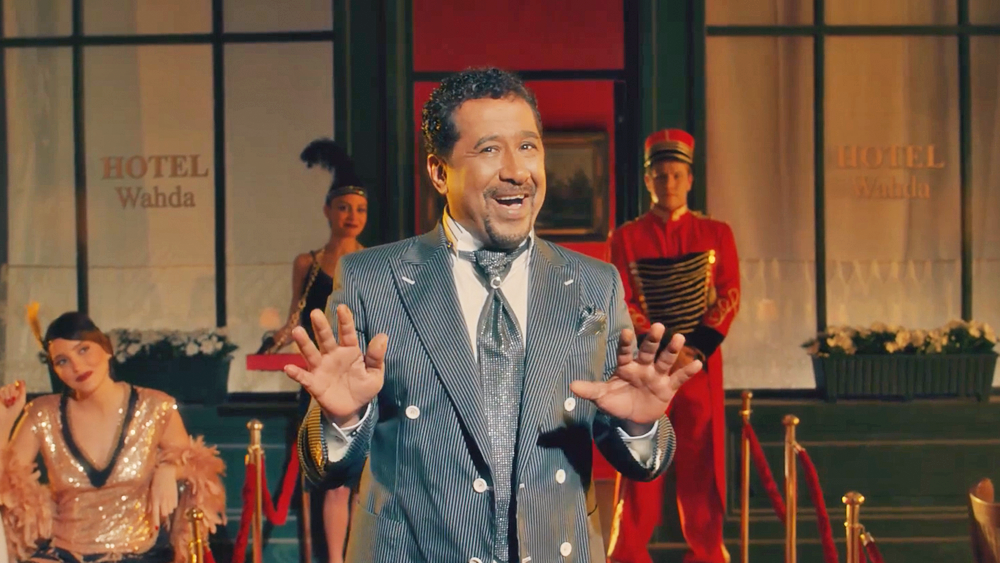 Khaled, the internationally famous Algerian singer also known as Cheb Khaled, was playing the accordion, guitar, and harmonica by age 10, and at 14 he founded his first band, the Cinq Étoiles (Five Stars) and recorded his first single, “La Route de lycée” (“The Road to School”).

Raï’s popularity increased dramatically in the 1980s and ’90s and in 1985, Cheb Khaled, as he was then known, was crowned king of rai in the first official festival of rai in Oran, Algeria.

He moved to France in 1986, and in 1992, having dropped the “Cheb” from his performance name, he recorded the album Khaled, produced by Don Was, the first single of which, Didi, became his signature hit, turning Khaled into an international superstar, and becoming a major hit in Europe, the Arab World, and in South and East Asia,  entering top charts in France, Belgium and Spain, and Asia.

The “King of Rai” has sold over 80.5 million albums worldwide and his 2010 performance of Didi at the opening ceremony of the 2010 FIFA World Cup in South Africa, made him one of the best selling Arabic language artists in history.

Khaled’s hit single “C’est la vie”, had over a  million downloads on European and Canadian iTunes with the album reaching number 5 on the Billboard top France Songs.

The first single, “Aïcha,” written for his daughter, off his 1996 album Sahra, gave Khaled a French number one hit.

Wahda Be Wahda produced by Talal