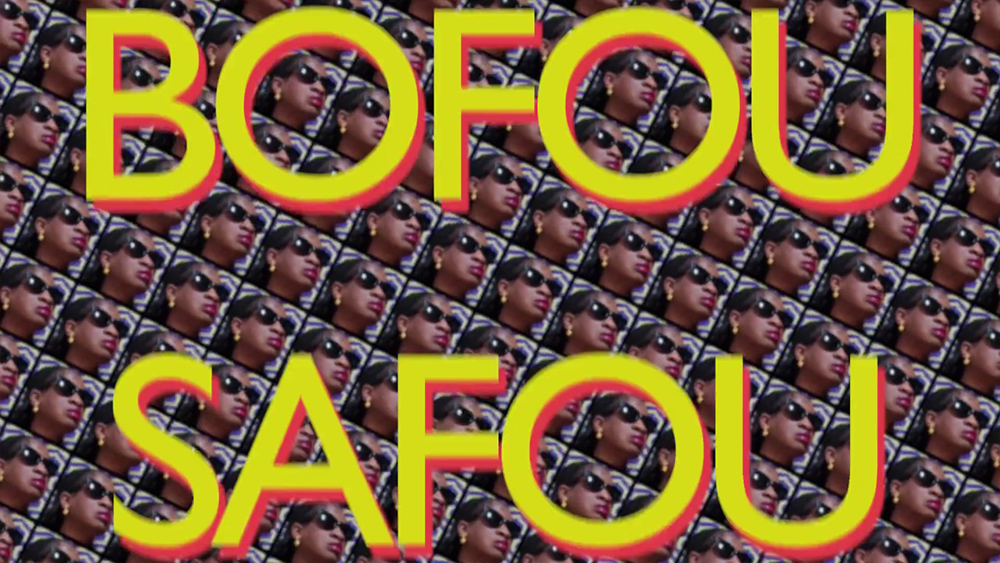 Bofou Safou, the funk, the whole funk, and nothing but the funk

Presenting the single ‘Bofou Safou’, which Stereogum calls “the funk, the whole funk, and nothing but the funk”. Amadou & Mariam recently released the Bofou Safou EP via Because Music. The EP includes the first two La Confusion singles, “Bofou Safou” and “Filaou Bessame,” alongside remixes of the EP’s title track by Fatima Yamaha, Africaine 808, Henrik Schwarz and more.

The term “bofou safou” is a Bambara (the Malian national language) nickname given to nonchalant young men who would rather dance than work. Of the new EP, the group notes, “We really like the remixes that were made for the EP. You get to hear our music in a different form, which is great. All five remixes manage to catch the essence of our song while really pushing those enticing afro pop and electronic vibes further.”