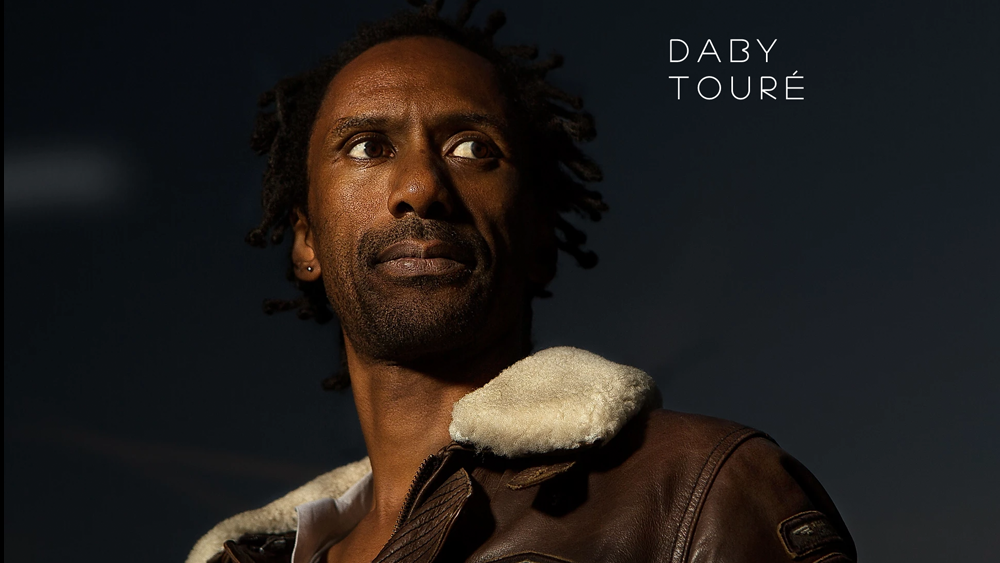 Singer, songwriter, multi- linguist and multi- instrumentalist, the strands of Daby Toure’s cultural identity is reflected in his musical tapestry.

Influenced by the African sand, soil and sounds of the land of his birth, desert- covered Mauritania, growing up in Senegal and living in Paris and Montreal, Daby’s musical landscapes  weave together these threads in the uniting force of music, the universal language.

I had many collaborations and one of them was with Peter Gabriel, we spent a little bit of time together and it was just two artists exchanging about music.