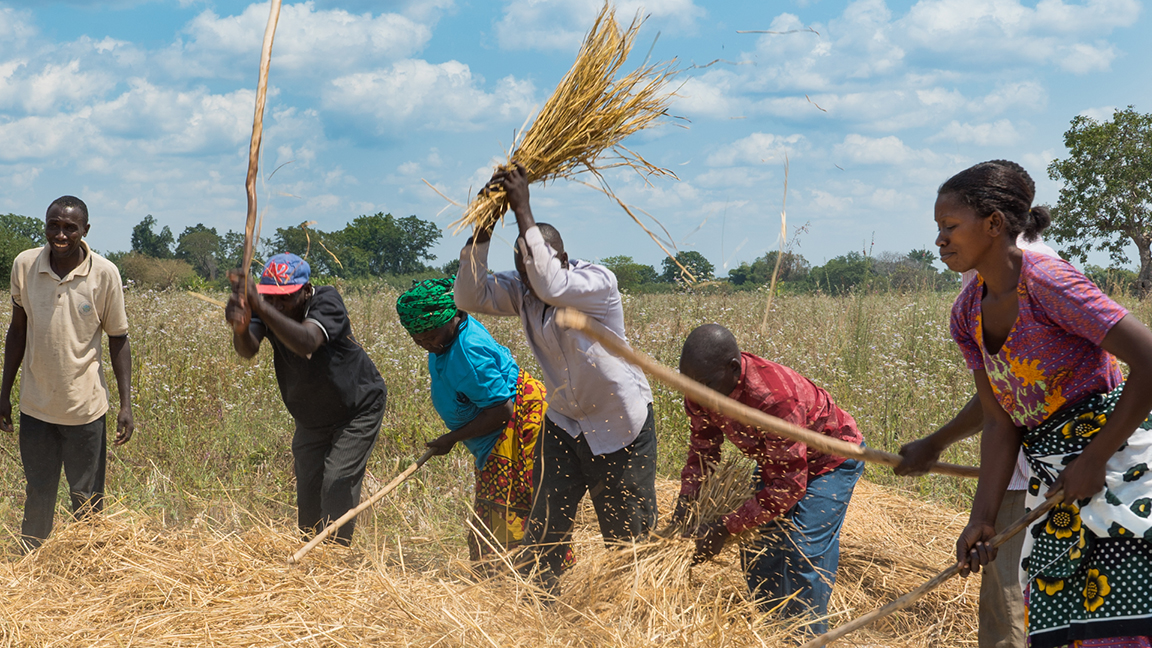 commercialisation of the rice sector in Tanzania

Rice is the second most important staple food in Tanzania with 18% of the farming households in Tanzania are involved in rice farming. Through dedicated work the projects see Rice farmers becoming businessmen.

The farmers assert they have not been benefiting sufficiently from the fruits of their labour and that traders have traditionally set prices with much of the rice and profits going to middle- men.

Developing the rice sector in Tanzania to become more sustainable and more viable is essential to developing rural areas and empowering farmers, many of whom are women.

Local and global partnerships are key to implementing change. Norges Vel, a Norwegian non-profit and non-governmental member organization that provides technical and financial assistance to entrepreneurs, smallholder farmers and farmers’ organizations, has been present in Tanzania since 2007 and together with RUDI, the Rural Urban Development Organisation and  the Rice Council of Tanzania, launched the ‘Commercialisation of Rice Farming in Tanzania’ or  COMRICE project in the Kilombero and Mbarali districts of Tanzania.

COMRICE’s aim is to improve the rice value chain. The vision is to make local society sustainable not only on an economical basis but also on a production basis by increasing income and food security.

By organising and training farmers, changing their focus from being receivers of cooperation to being businesspeople, and increasing their participation in price negotiation, farmers are now registering their own companies and writing business plans.

The goal is to see these farmer groups becoming farmers companies. Another role Norges vel plays is to minimise the risk for the private sector eventually to invest in these companies and these organisations. Rice farmers becoming businessmen.