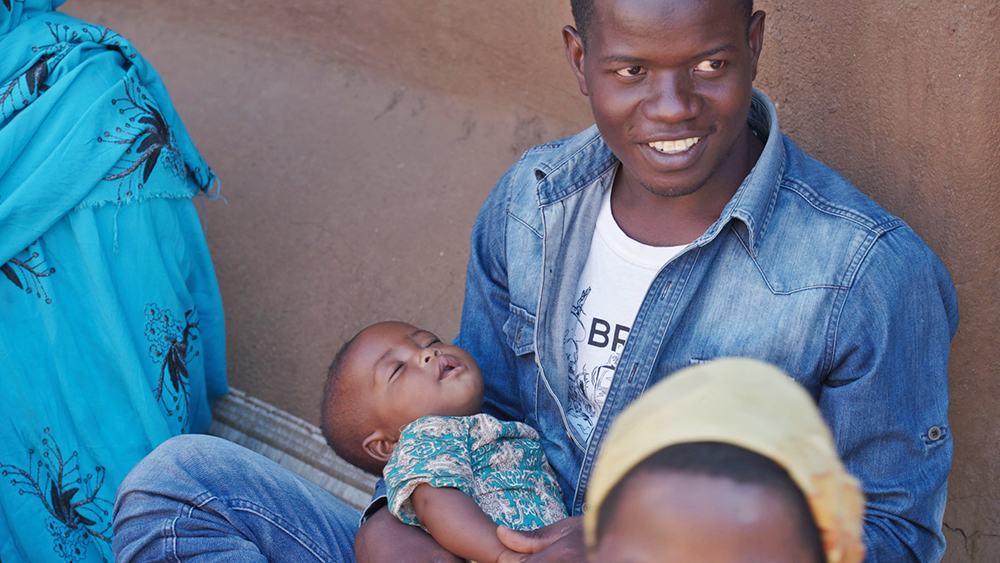 The face of tomorrow

Even in countries with progressive policies which support gender equality and equity and where women and girls are progressing steadily in education systems, they still encounter challenges.

Women, particularly those from marginalised communities, experience exclusion from higher education. Girls have dropped out of school more than boys with factors cited including poverty, insecure learning environments, costs and travel distances. While these affect boys too, girls can face risks such as early pregnancies and abuse, and often shoulder most of the household chores and family responsibilities.

The Kenya Certificate of Secondary Education (KCSE) is equivalent to a high school diploma, and plays a crucial role in helping young women access employment opportunities, and fewer girls in schools or eligible for higher education can limit female access to future jobs.

‘Young Kenya, the face of tomorrow’, is a six part series, meeting tomorrow’s young leaders.  We travelled through Kenya to meet young Kenyans and find out what they care most about, what their hopes and dreams are for the future.

Lawrence Baraka is a young creative who taught himself to sew with youtube videos, Racheal believes in the power of communication and wants to become a voice from the rural communities, Danson is working at becoming a Kenyan computer wizard, Sarah travelled far North to be inspired by sustainability, Somalian student Abdikader is determined to be a doctor, and 16 year old Michelle has a clear vision for her future.

In this episode, we explore their thoughts on Gender Equality and Relationships.

The past role of women was not equal as men but now women are educated in our generation which is positive because women have more good hearts than men, they help a lot.

I want to see my sisters making it in life, being better than they are right now, going to college, having something to do.

As men and women we can both bring different ideas to the table which can make our lives better, our world better, our country better, so that’s what I would like to see.

Like now I’m twenty years old, you know I’ve not yet completed my education and I’ve not accomplished my dream. I’ll go to campus for four years. You’ll now have the knowledge of choosing the right person and the wrong person, within that period of learning them, I choose the right person because I am educated.

I have a fiance. We do get married when we are eighteen years old but according to our education we’re late, you see. We usually marry early but for me because I was in education I have stopped for a little bit.  Even my fiance is now sitting for KCSE (Kenya Certificate of Secondary Education) for exams. I have already done it but I would like to get married.

There is a lot of discussion especially around family and children, the focus shall not just be about that because sometimes when you delay it’s maybe for a good cause you know, to be  able to integrate it is not so bad

Produced, scripted, filmed and edited by Natalie and Mikkel Becker-Aakervik from Thought Leader Global Media in collaboration with Bistandsaktuelt and Turkish Airlines.

YOUNG KENYA THE FACE OF TOMORROW