Discover the potential in Rwanda today 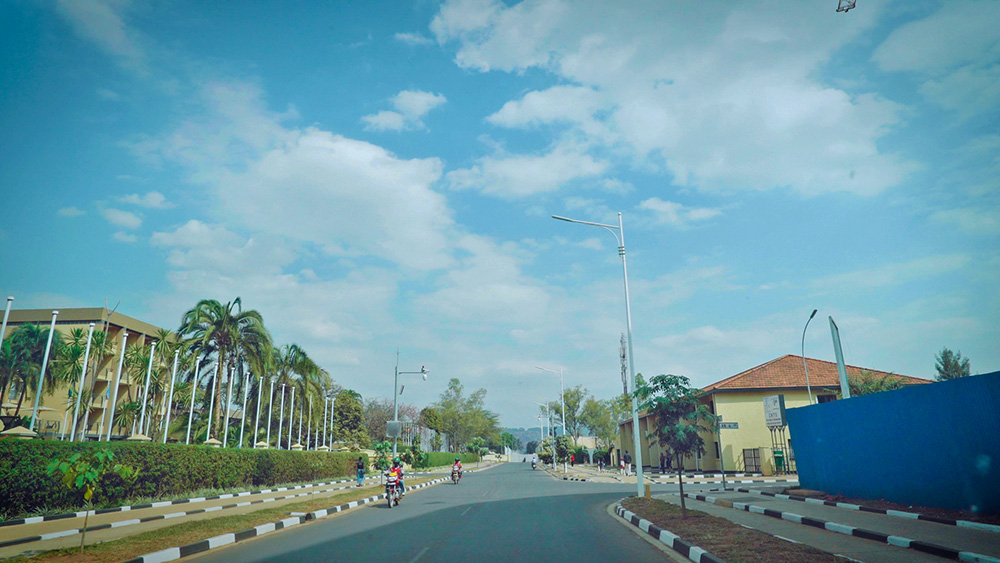 One of the first countries to ban plastic, with clear policies to protect its wildlife and promote conservation, Rwanda has also been rated as one of the safest countries in Africa to visit and  ranked as the second easiest place to do business in Africa by the World Bank, given the 24 hours it takes to open a business there.

Rwanda also rates high on gender equality with its parliament consisting of 64% women and a high number of women heading up businesses and government institutions.

This young economy is growing fast and moving away from traditional aid to trade, recognising trade and investment as pillars of development enhancing growth and socio-economic transformation in Rwanda.

Rwanda as a country does not want more aid, they want trade, they want investments.

Rwanda Vision 2020 established three development goals, in the short-term to promote macroeconomic stability and wealth creation to reduce aid dependency;  in the medium term, to transform from an agrarian to a knowledge-based economy; and in the long term to create a productive middle class fostering entrepreneurship.

Building itself as a regional hub of East Africa, Rwanda is becoming an African hub for conferences and with a growing middle class representing a substantial market, the country is clearly open for business.

To quote Steinar Sundvoll, Honorary Norwegian Consul of Rwanda, ‘Rwanda is new, something exciting and something new to explore.