I Am Congo: Welcome to Brazzaville 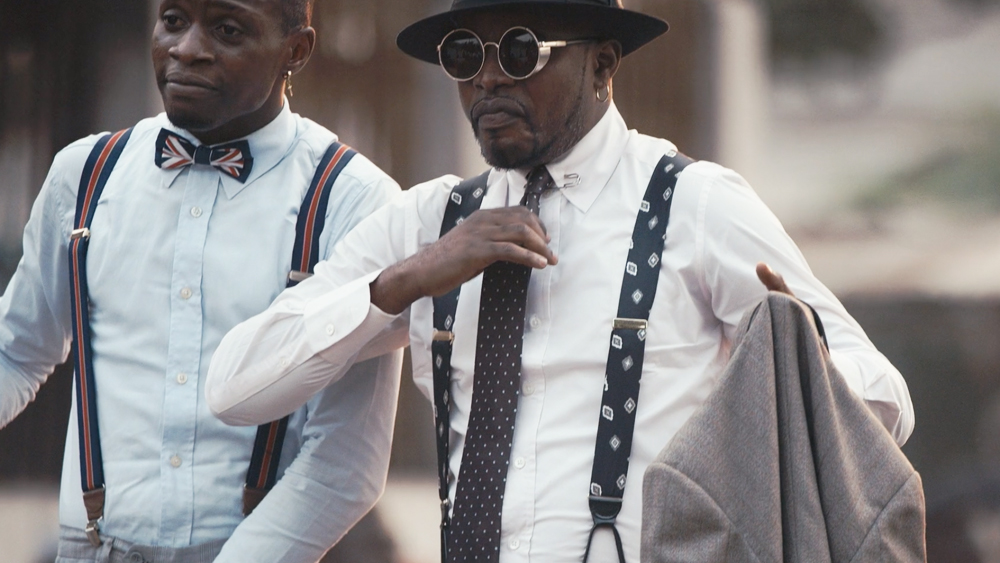 An abbreviation of Société des Ambianceurs et des Personnes Élégantes (The Society for the Advancement of Elegant People), La Sape subculture has seen Congolese capitals Brazzaville and Kinshasa embracing the Sapeur lifestyle with their sharp, stylish and colourful dressing.

When French colonial workers, Bapopo or Coastmen, as they were called, arrived in the Congo early 20th century, the Congolese men who worked for the colonizers were so enthralled by the refinement of the Coast Men’s dress, that they cast aside their masters’ hand-me-downs and became relentless consumers and connoisseurs in acquiring latest Paris fashions.

La Sape, along with its anti-colonial views, took root as a subculture amongst Congolese intellectuals in the 1930s and 1940s, and by the 1950’s, became synonymous with the rising Congolese rumba scene, a symbol of empowerment across Kinshasa and Brazzaville.

Sapeurism is associated with hard-working middle-class men whose lifestyles centre around a simple philosophy of dressing well, acting with integrity and inspiring others, defying circumstance and living with joie de vivre. ‘Sape’ being a French slang word for “clothes” and sapé, meaning ‘dressed up’.

‘We are at the heart of Brazzaville, Poto- Poto is my village, this is my tribe, where I was born. My name is Boukazi Kouka Chiralin, alias Pharaoh.I am a Congolese wrestler.’

Today the Poto- Poto painting school is the pride of Congolese culture.

A people without culture is like a people that has no soul. Africans in general are beginning to appreciate what is called the work of art: painting, sculpture and especially music. So we represent this culture, to show that there is a cultural life in the Congo

The Poto- Poto school of painting emerged in the Congo in 1950 during colonization, founded by Pierre Lods. During the 1950s, several exhibitions were held in Africa and abroad and when Lods departed for Senegal in 1960, Nicholas Ondongo, a former student, became director. The Poto-Poto surrealist and naturalist painting styles have contributed to its current national and international success.

About the Series: I am Congo

Journeying through the teeming heart of the Congo Basin, (our planet’s second green lung) to the pulsating epicentre that is Brazzaville, we meet the films’ extraordinary protagonists and rich characters, the famous Congolese sapeurs, wrestlers, artists and musicians, fishermen,young people and what is described as the film’s quintessential character, a lush nature.