This cradle of mankind is under threat 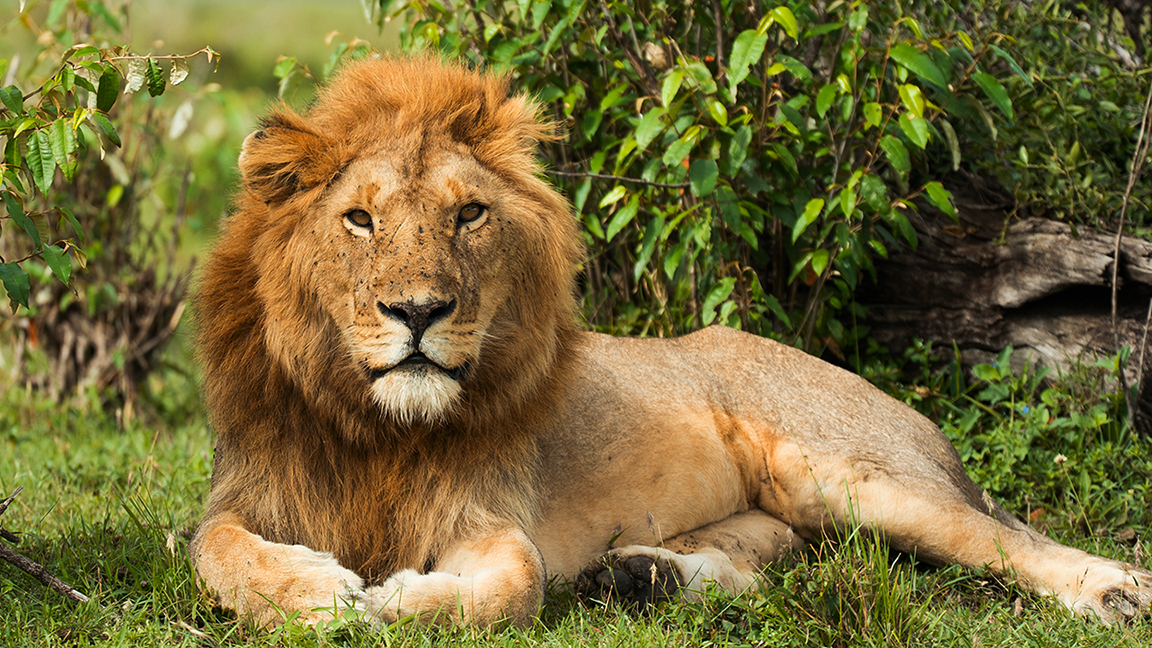 Healthy, thriving ecosystems are fundamental to healthy and thriving human and animal life. The Maasai Mara-Serengeti ecosystem is one of the oldest, most complex natural environments on earth and home to an incredible diversity of plants and animals not found anywhere else on the planet. Now this cradle of mankind is under threat.

The local Maasai people have coexisted here side-by-side with wildlife and livestock for hundreds of years. But it is the vulnerable communities in the Global South who will be hit first and hardest by climate change and the Maasai Mara is no exception.

Nature has survived over the years because of the use of indigenous knowledge. Conserving knowledge is key for current and future generations and for sustainability.

Traditional Maasai livelihoods depend on livestock raised on communal lands, which in turn maintains habitat for wildlife.

Poverty and unemployment threaten this livelihood leading to increased land sales and subsequent subdivision and fencing off of land, making large areas of land inaccessible to wildlife. This negatively impacting their migrations, the Mara being home to the largest, most spectacular wildlife migrations on the planet..

This resulting fragmentation increases the risks from climate change, bringing erratic weather patterns and unpredictable rainfall, this cradle of mankind is under threat.

What role can tourism play?

Tourism can generate significant revenue and contribute towards conservation but for conservation to survive in the long-run, we have to come together to join forces and take action with local communities to create sustainable business models which provide a means for people to make a living and to coexist with nature, whilst addressing climate change mitigation and adaptation.

This film examines these issues and asks: How do we preserve these ecosystems which are vital for the survival of wildlife, the livelihoods of local communities and for our global climate balance and what role can tourism play?