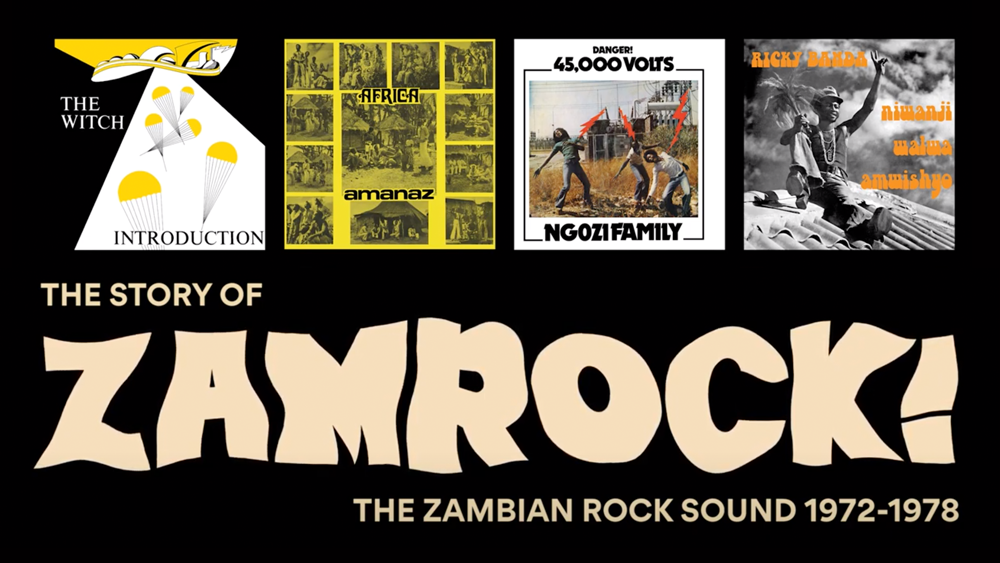 Learn the story of Zambia's independence and the rock soundtrack its citizens created.

Zamrock is a musical genre that emerged in the 1970s in Zambia. It is described as a combination of traditional African music with psychedelic rock and funk.

It has been described as the combined sound of Jimi Hendrix and James Brown. Many Zamrock bands were also influenced by the heavy repetitive riffs of bands like Black Sabbath, Blue Cheer, the Rolling Stones, Deep Purple, and Cream.

Rikki Ililonga and his band Musi-O-Tunya are generally credited as the creators of this genre. Other notable artists include WITCH,[3] The Peace, Amanaz, Chrissy “Zebby” Tembo, and Paul Ngozi and his Ngozi Family.