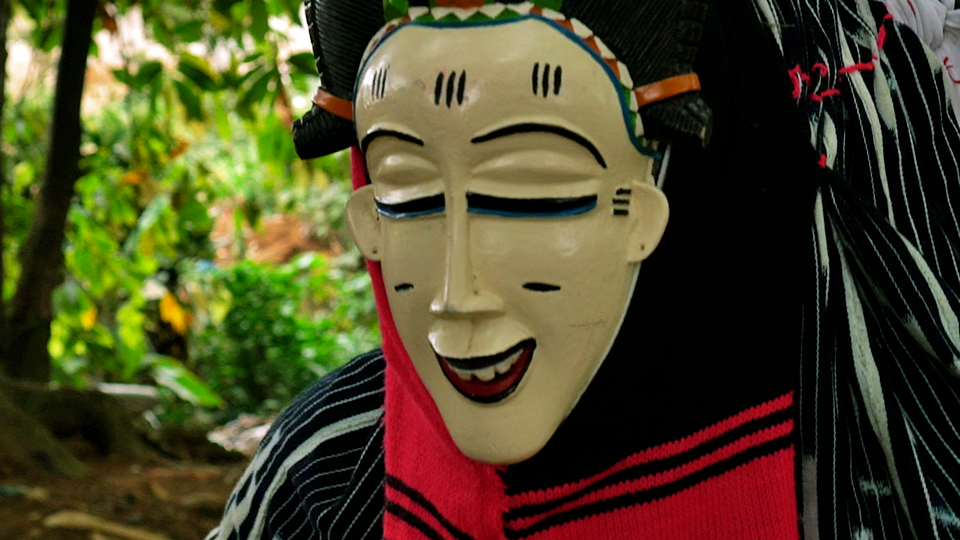 A visual journey to Abidjan by "For Africans"

Described by Responsible Travel as a nation of artists and talented craftspeople, French-speaking Ivory Coast or Côte d’Ivoire is the largest economy in the West African Economic and Monetary Union, constituting 40% of the monetary union’s total GDP, according to the World Bank in 2019. Experience Abidjan Côte D’Ivoire.

It is the world’s top exporter of cocoa and raw cashew nuts, and the fourth-largest exporter of goods in sub-Saharan Africa after South Africa, Nigeria, and Angola, and has a significant manufacturing sector.

Since 1983, Yamoussoukro is Côte d’Ivoire’s administrative capital designate and home to the world’s largest church building at 323,000 sq ft. called ‘The Basilica of Our Lady of Peace’, but beyond it’s fast modernising Abidjan- described as its de facto capital in all but name-  Côte d’Ivoire has also been described by Lonely Planet as a’ true tropical paradise, where lagoons wind their way between skyscrapers and cathedral spires pierce the blue heavens.’

A new short film from popular media platform For Africans By Africans (FABA), journeys into

The “Sights and Sounds” of Côte d’Ivoire’s largest city, Abidjan.

The film is the first in a series to ‘document daily living in various African cities’ and FABA’s mission is to ‘promote cross- cultural exchange by sharing compelling visuals’, according to founder Chika Okoli. Working with Ivorian creatives, FABA decided to shoot ‘fly on the wall’ style, observing and documenting Abidjan through the eyes of the local community, also seeking to challenge the normal flow of coverage around Ivorian and West African culture. “For a change, we wanted a Francophone African country to come first which is usually not the case when mainstream media covers West Africa,” says Okoli.

The film features the neighborhoods of Cocody, Cocody Blockhaus, Plateau and in Yopougon, a notable scene featuring an Ivoirienne Zaouli dancer. “The Zaouli dance is very central to Ivoirienne culture and it would have been a disservice if we didn’t feature that in this video,” adds Okoli. The film takes you on a journey to Experience Abidjan Côte D’Ivoire.

We had a talk with the founder of FABA, Chika Okoli.

CO: We started with West Africa because that’s where we have the most access but Ivory Coast in particular because for a change, we wanted a Francophone African country to come first which is usually not the case when mainstream media covers West Africa.

IA: What inspired this film?

CO: Sights and Sounds series was created as a way to document daily living in various African cities. FABA’s mission is to promote cross cultural exchange by sharing compelling visuals so this series serves as an extension of that mission.

IA: Abidjan is known as ‘a turntable for West African music’, and a major producer of musical art in Africa, what are your reflections on the musical culture you experienced in Abidjan?

CO: The sound sort of tied the whole piece together. We hired an Ivoirienne sound producer whose job was to look for the distinct sounds that characterizes his city and try to capture that. What we got was incredible; from the entrancing sounds coming from the ankles of the zaouli dancer to the market banter to kids who were having fun just being kids to the sound hawkers made on street when selling. It was amazing to hear.

IA: What for you were the highlights of making this film?

CO: It was connecting and working with Ivoirienne creatives and also filming the Zaouli dance scene. Zaouli de Manfla is very central to Ivorienne culture and it would have been a disservice if we didn’t feature that in this video. We reached out to a dance troupe in Yopougon to feature in this film and they had the most amazing foliage surrounding their dance center so it made sense to shoot it there. It was a beautiful sight to watch the Zaouli dancer perform.

CO: The biggest challenge for me was being able to communicate organically with the people we were documenting. Although we had a translator on ground, I wish I had a more direct conversation with them because I feel like I could have connected more which makes for a more organic documentation.

IA: What is your lingering memory or strongest impression?

CO: Taking on this project helped me understand that most Africans want the same thing. We want to be represented in visual media authentically. While we were documenting, we had to explain most times to the locals what we were using the footage for. Whenever we shared with them our goal for this project, they were very welcoming and gave us access to film. Abidjan is such a friendly city and the people are super accommodating. I saw in their features, food, lifestyle similarities that also reminded me of my home country, Nigeria. There was also a juxtaposition of rural and urban elements as there are everywhere you go.

IA: What would you like people to experience or take away when watching this film?

CO: We documented this film the way we did so our audience can see a truly authentic take of Abidjan through the eyes of the local community. We wanted to represent Abidjan authentically for Ivoiriennes but also show people who have never been that this is the vibe of the country they are either about to travel to, research for a paper or just really curious about.

Film by: Chika Okoli, Drone Footage/Fixer: Moustafa Cheateli, Sound : Tora Traore, Special thanks to: The People of Abidjan and the Yopougon dance troupe